read on to see the journey of turtles

What do turtles eat? 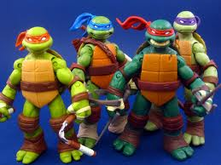 What are some different types of turtles? 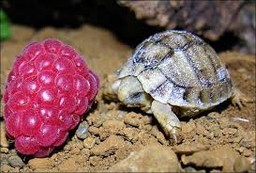