Do you want to know more about IPads? Read this to find out!
By: Taylor K. :D 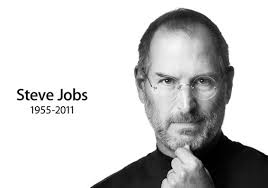 Who invented the IPad?

Steve Jobs was the founder of IPad. He was the American
entrepreneur  and inventor, also known as the co-founder, chairman and CEO of
Apple. He was  born on February 24, 1955 and died on October 5,
2011. 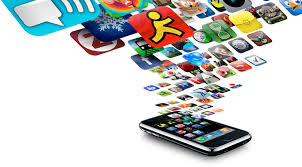 Why is the app store so impressive?

The app store has the apps. The app store has a couple thousand
apps.  It’s not the number, but the kinds of apps. IPad apps give a better
experience because the apps take advantage of their device. And all the apps
are easy to find because their in the same place.

What was the first thing made by apple?

Apples first creation was a computer. It sold for $398,000 at a
German auction and it till RUNS!!
The Apple 1 has been signed by Apple inventor Steve Wozniak, who built
this machine from scratch with his own two hands in
1976.
Made by Steve Wozniak and Steve
Jobs, they only sold 200 and it originally sold for $666.66 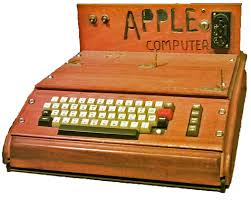